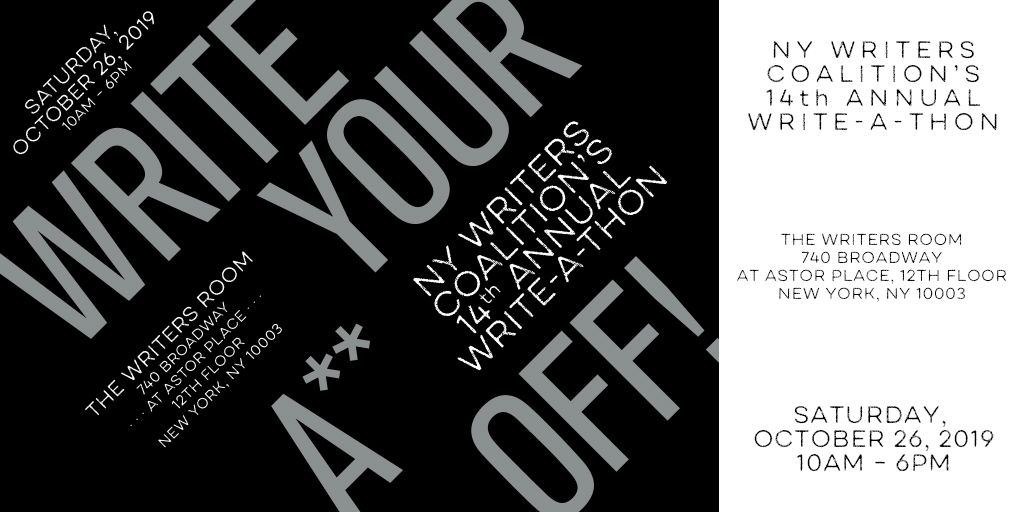 To sign up for the Write-A-Thon, interested writers must raise at least $200. Only 50 spots Write-A-Thon spots are available, so start thinking about whom or how to ask! Top fundraisers who exceed the $200 minimum can also win incredible prizes; see the list below!

Visit Firstgiving to register and create your Write-A-Thon page today! 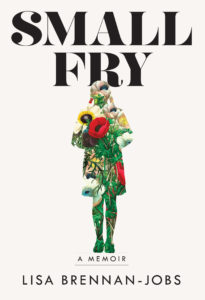 We’re thrilled to have critically-acclaimed author Lisa Brennan-Jobs give the keynote talk at this year’s Write-A-Thon!

Lisa Brennan-Jobs‘ first book, a memoir called Small Fry, was a New York Times and National Bestseller and was selected as a Top Ten Book of 2018 by The New York Times, The New Yorker, People, and The San Francisco Chronicle. It was also named a Best Book of the Year by the Los Angeles Times, NPR, The Week, GQ, Publishers Weekly, and British Vogue. Her articles and essays have appeared in Vogue, O Magazine, The Southwest Review, The Massachusetts Review, The Harvard Advocate, and The Los Angeles Times. She lives in Brooklyn with her family.

Top fundraisers can win a number of prizes from noted individuals and institutions across the city, including: